The Junior Jackets sixth and eighth grade teams made up of Wilson Middle School students both qualified for the World Championship with their scores throughout the day on Saturday. Thomas Jefferson’s 2501Z (Narwhals) team posted a 219 skills score, which was the 53rd best score in the world. Thomas Jefferson’s second team 2501X (Team X-Treme) finished runner up in the skills competition with a final score of 169.

Other Council Bluffs area schools participating in the VEX IQ Regional Championship were Team X-Treme from Thomas Jefferson and the Vex Flying Techs from Franklin Elementary.

The VEX IQ World Championship will be held on April 29-May 1 at the Kentucky Exposition Center in Louisville, Kentucky.

Proceeds from the Annual Blast from the Past fundraiser, sponsored by the Historic 100 Block and the CB Alumni & Friends Network on April 27 will benefit district robotics programs. 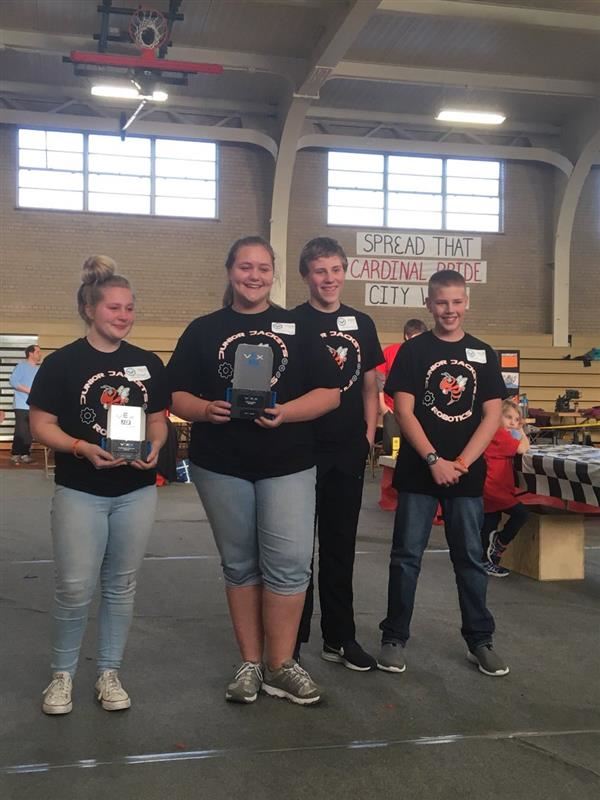 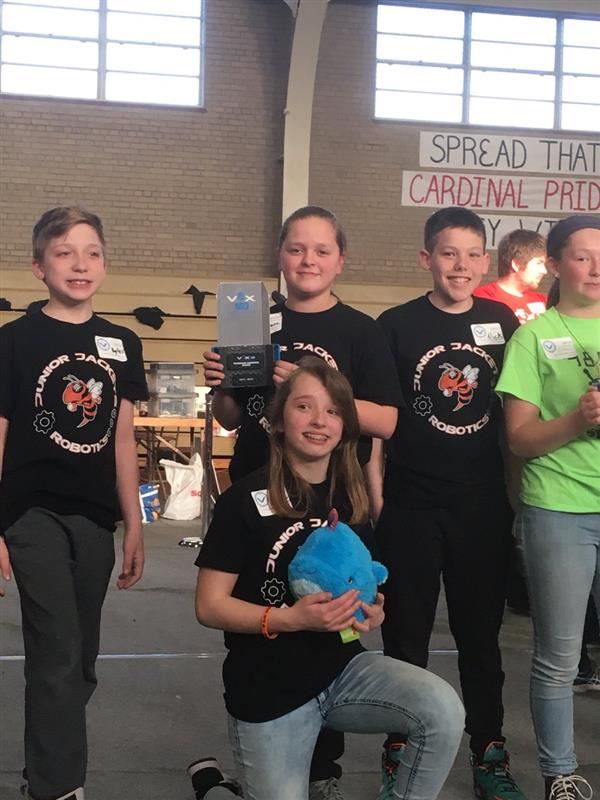